Naperville Country Club has been an integral part of the Naperville Community, dating back to its 1921 inception. At that time, the great game of golf had begun to sweep across the nation. With an eye towards bringing golf to Naperville, a group of golf enthusiasts set out to find the finest natural setting for a golf course. Having surveyed the area, they set their sites on a plot of land located just east of downtown Naperville, with easy access to the trains travelling between Chicago and the western suburbs. The property then belonged to Delclara Sleight, granddaughter of Naperville pioneer settler and real estate developer Morris Sleight, who inherited the land from her father Delcar in 1902 when only 9 months old. Delcara would become the Club’s first female member and would later be referred to as the First Lady of Naperville Country Club. 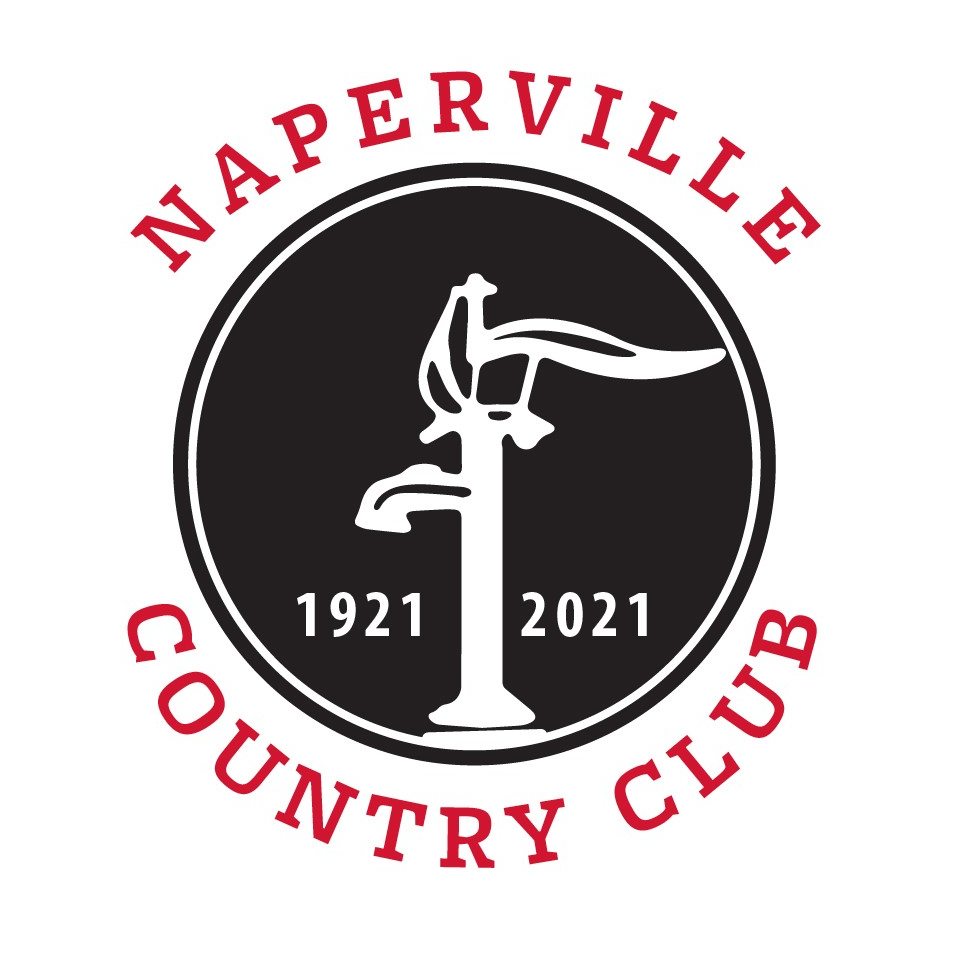 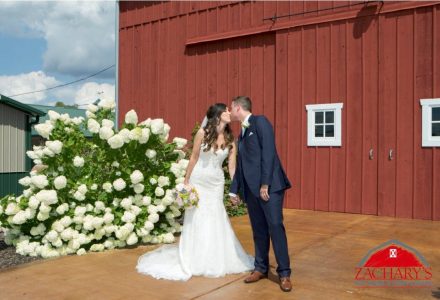 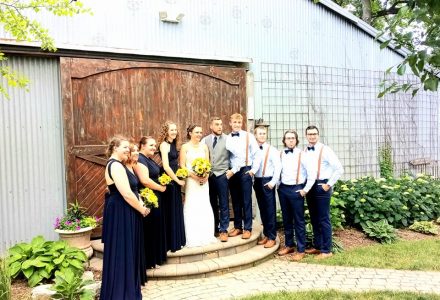 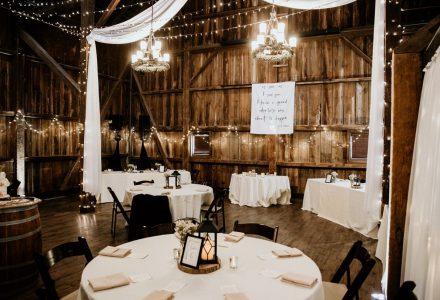