When I was ten, my parents bought a video camera that I couldn’t stop playing with. I became the family videographer, constantly filming every little thing that happened. My love of movies combined with my passion of videography brought me to ball state in 2002, where I graduated with a b.A. Of telecommunications in 2006.

After college, I struggled to find a video job, but I had camera gear, and my friends and family kept asking me to film events for them. Once I realized that I could make a living off of my own production work, capture hour productions was born.

Since 2007, I have produced, filmed, and edited thousands of projects, averaging over one hundred a year, from narrative films to documentaries to live events. My work has taken me all over the world and connected me with thousands of people. I truly love what I do, and I hope to do it for the rest of my life. 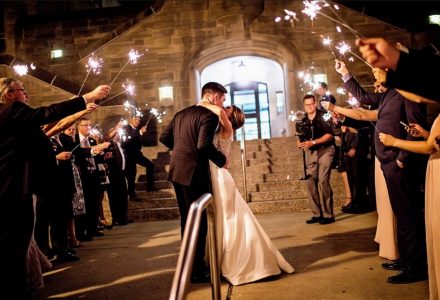 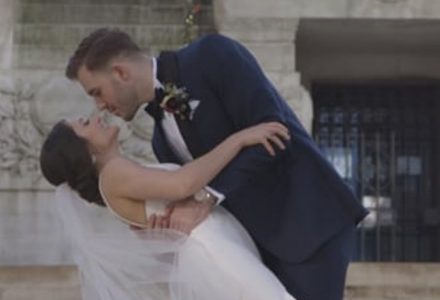 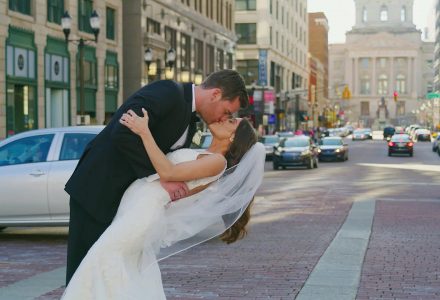 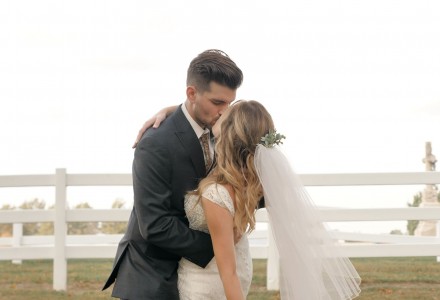