The Runway DJ
Is Styling Your Music

The Runway Dj has been fashionably spinning and creating the artistry of Runway Dj Style since 2008. Born and raised in the heart of Memphis, TN and later moving to Chattanooga, TN for college and developing her passion and dedication for music. Self-made, one of the hardest working djs that manages to have a career in marketing and film production. While still having enough energy and enthusiasm to focus on her Dj craft. Undeniably mixing the Dj scene up by styling a party atmosphere with variations of music & fashion elements that creates a element of a Runway show. This talented young lady is known for mixing the sounds of Hip Hop, R&B, Deep House, with mainstream Pop music, and just a little bit of Reggae and Rock. There is no limit to her music collection. She brings a sexy style of djing by lighting the stage with her stylish attire and funky high heels. This is one dj who knows how to work them tables and rock a party all night. Spinning on Denon 3700 & Pioneer Controllers she has manage to bring her own style of mixing and scratching through self taught skills. Her mixing skills have been sought after by other noted retailers and companies including Memphis Fashion Week, Memphis Grizzlies, Sephora, Victoria Secret, Madewell, American Apparel, Macy’s, Loews Hotel and Microsoft. Mixed with mentor influences and dj styles such as: Dutty Laundry “The Game,” Dj Unc (Uncle Mike), Dj Tabone and Dj Princess Cut. Her first debut was in Chattanooga, TN at Club H2O, from that moment on she started to receive the support and respect she needed to get booked for more gigs. Now she is one of the most skillful and fashionable Female Djs that is moving forward in this male dominant field. 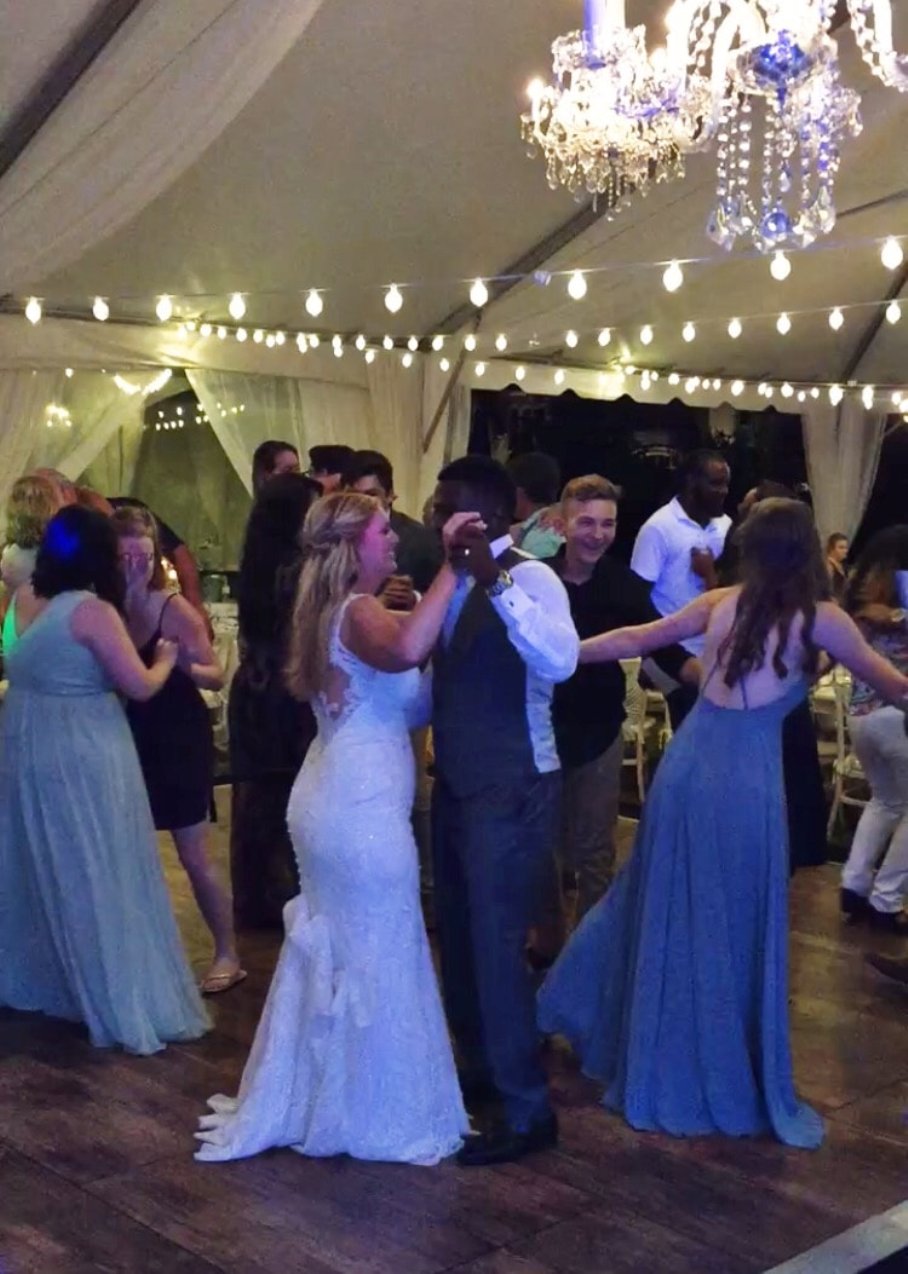 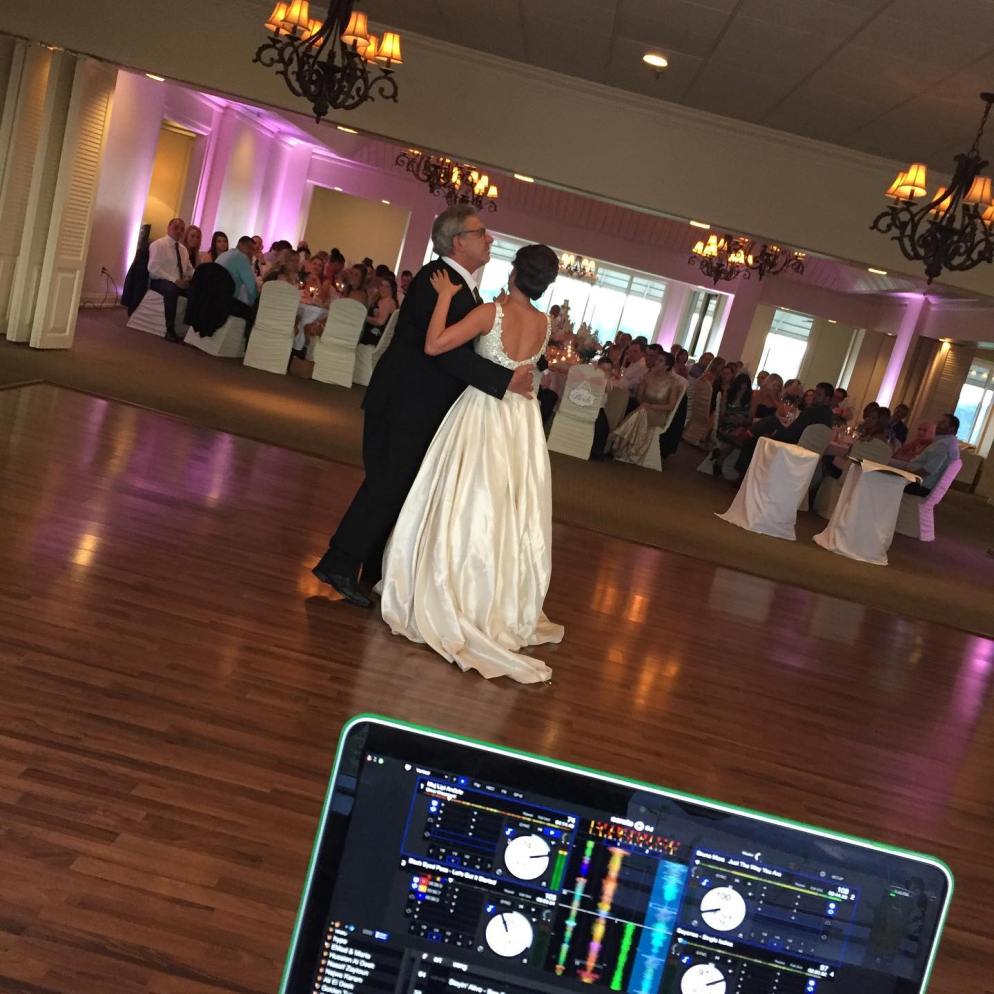 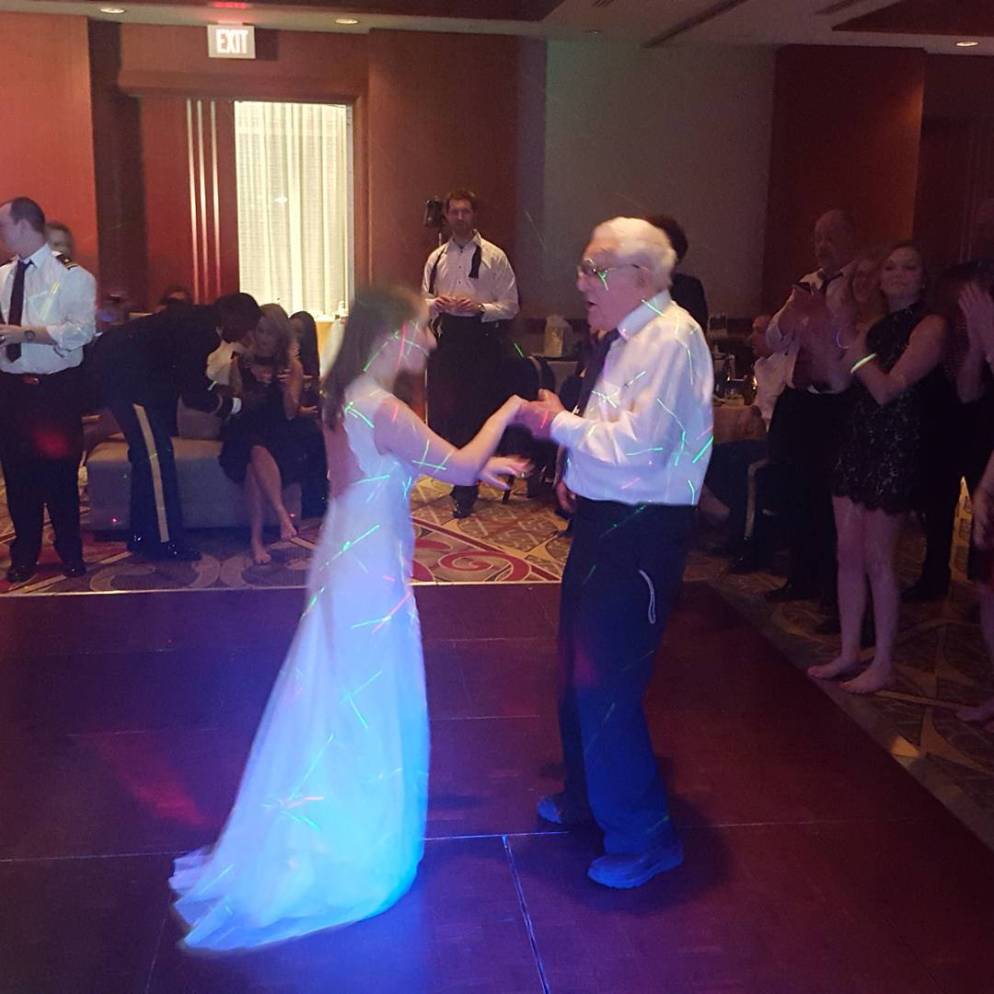 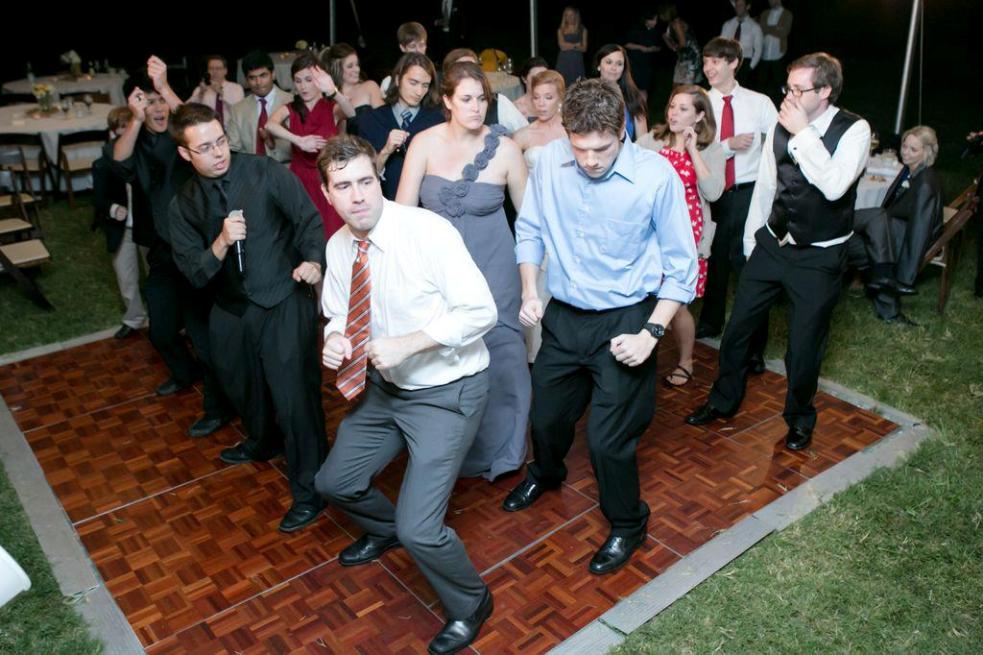