Daniel earned his Grand Diplôme in Classic Pastry Arts from The French Culinary Institute (now called the International Culinary Center) in New York City. Shortly after leaving New York, he was hired as Pastry Chef at Home Restaurant in San Francisco, where he created contemporary interpretations of classic American desserts all the while developing his budding passion for wedding cakes on the side. In 2010, Saravia was invited to launch and manage the bakery at Baker and Banker in San Francisco’s Pacific Heights neighborhood. 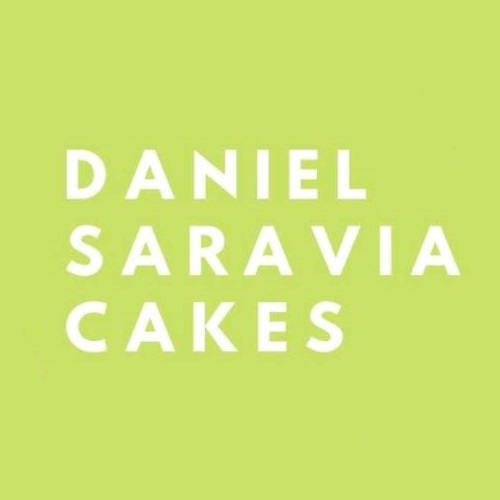 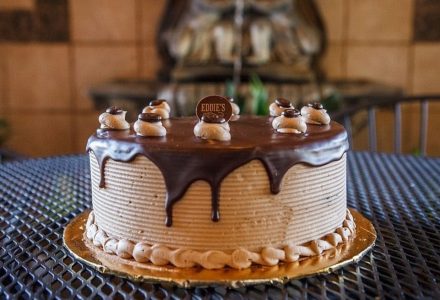 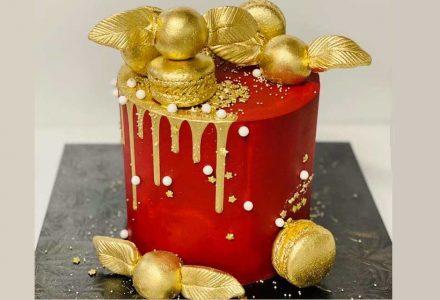 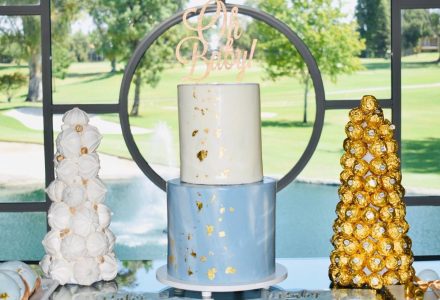 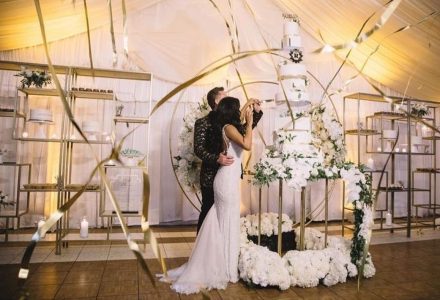