Matt G Video began with nothing more than a Canon t2i, a 50mm lens, and a favor for a friend. Six hours and $200 later, Matt was so excited about the experience, he went home and pieced together a wedding highlight film that very night. His friends were overjoyed. The film quickly picked up steam on social media and gathered over 1000 views in a matter of days. It was clear that Matt had found a talent… This was no ordinary wedding video!

Since that very first wedding, the gear has been enormously upgraded, the team has grown to include a slew of talented individuals, but the original passion for storytelling remains. Matt G Video is a group of filmmakers with the tremendous responsibility of telling the story of the best moment of your lives and telling it well. 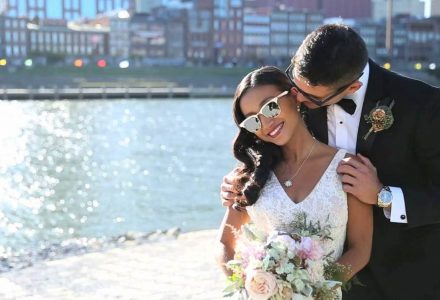 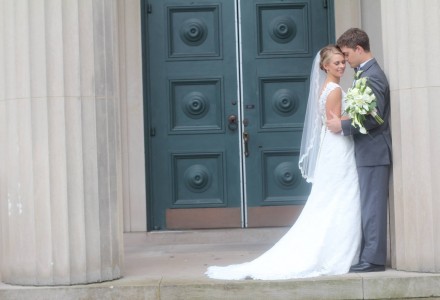 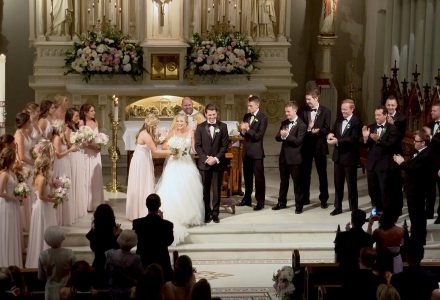 Message in a Bottle Productions 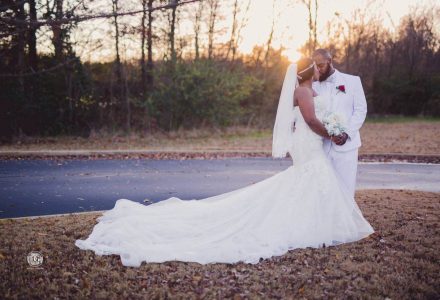