Ettore Ravazzolo was born near Zurich, Switzerland in a small town called Wollerau. Due to family difficulties when he was young, Ettore and his siblings were placed in an orphanage for many years. This photo was taken during that time, when Ettore was about two-years-old – and it’s one of only two photos he has from his childhood. However, he has many good memories of his Italian grandfather “Nono” who once owned a restaurant himself. Nono is the original inspiration for Ettore working to become a chef.

In the ’90s, Ettore’s had two expansions at our Sacramento location, followed by an addition of the restaurant, and then an all-seasons patio. 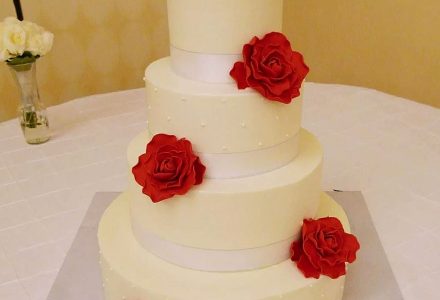 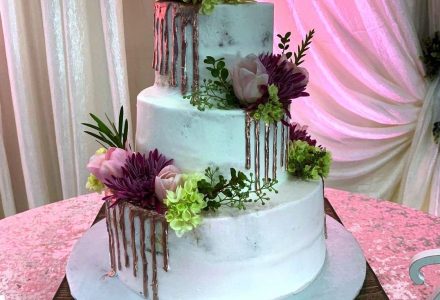 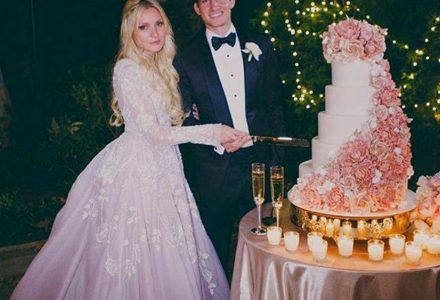 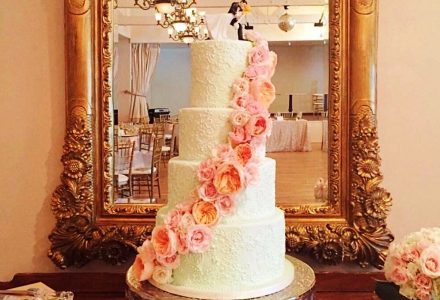