Boonzaaijer’s Dutch Bakery had its start in Colorado Springs in 1999. Founded by Stephen Boonzaaijer, the history of the bakery is truly a family story. Stephen is a fourth generation baker, the first bakery being started by Karel Hendrick Boonzaaijer I in 1896, and the second by his son, Karel Hendrick II. Stephen’s father, Karel Hendrick III, immigrated in 1960 to Kalamazoo, Michigan, and established a bakery specializing in Bavarian crème filled cakes and pastries in 1964.

As is often a European tradition, all the Boonzaaijer children began to help in the family business about the age of 5, and Stephen was no exception. After working in the bakery through his college years, learning the basics of baking and decorating in the family tradition, he decided to acquire a formal knowledge of baking by training in the Netherlands.

After his European experience, Stephen worked at the Broadmoor, Colorado Springs, as demi-chef, and later as pastry chef for Cunninghams Market. With much persistence (and some happy ignorance), he struck out on his own, establishing Boonzaaijer’s Dutch Bakery in March of 1999. Boonzaaijer’s Dutch Bakery has built a reputation on quality and service setting them apart in pastry, cakes, and wedding cakes. 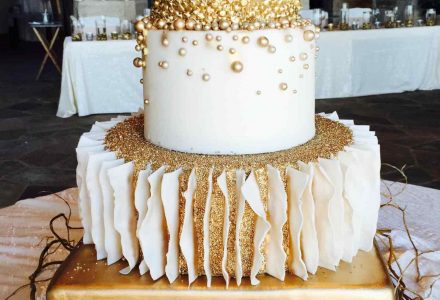 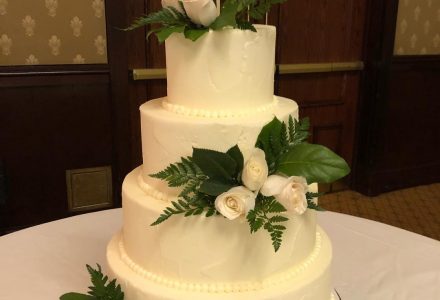 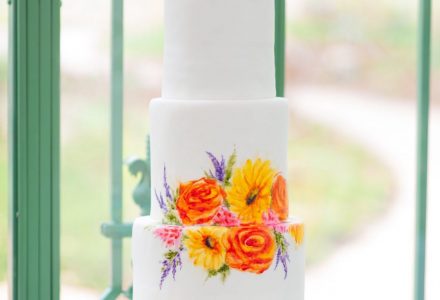