ATHENEUM SUITE HOTEL HISTORY
Detroit was, for a short time, once the world-capital of seed production. In the 19th century, Dexter Mason Ferry, expanded his the seed business beyond the mail-order business and sell his seed packets in Ferry Co.-branded boxes and racks at neighborhood general stores. This allowed shoppers to browse a sampling of popular seeds to grow in their backyard.

The original Ferry’s Seed Warehouse was constructed on Monroe street in 1881, but burned to the ground in 1886. In 1887 it was reconstructed on a grander scale. As the Ferry Seed Company expanded, they used the latest in construction techniques for their facility. The existing ‘International Marketplace’ building, located on Monroe St. is actually 4 independent structures, each with a different type of construction. From west to east: Concrete encased steel with in-place clay tile floors (reinforced with Kahn-bars, by the company founded by Julius Kahn, brother to Albert); heavy timber post-and-beam; concrete encased cast iron; and concrete encased steel with reinforced concrete slabs. You can see the different buildings if you look closely at the facade. The eastern buildings kept the close (11′) column spacing of the original wood structure. By the time the western building was designed the column spacing was around 15′.

The newest Ferry Seed building is now the Atheneum Suite Hotel, which was a very early reinforced concrete column and slab, with drop capitals spaced around 19′ on center. The building was constructed in the 1920’s by Walbridge Aldinger, designed by George Mason. These design details help explain why you might find a large column in your hotel suite. The structural concrete columns were turned into decorative columns found throughout the hotel. 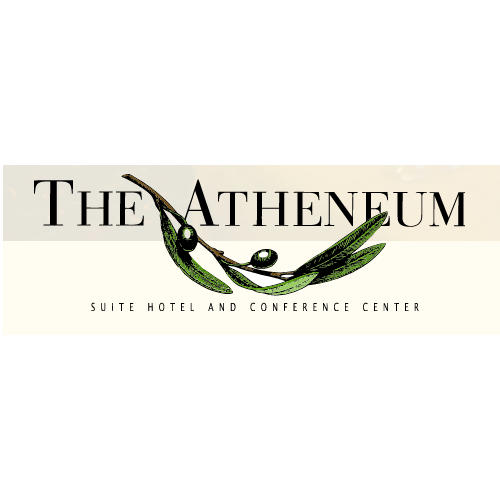 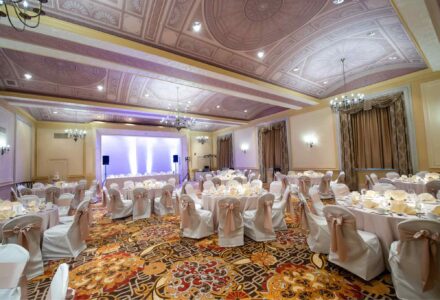 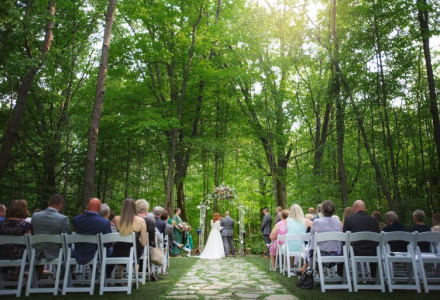 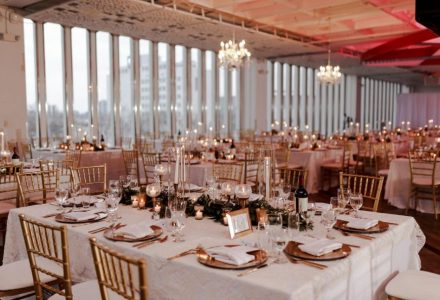 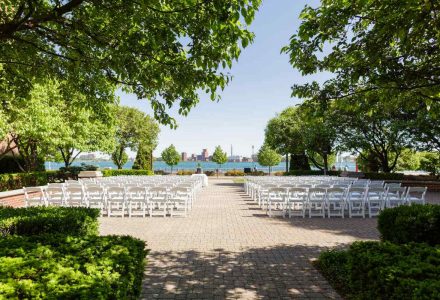