With the onset of construction in November, the excitement has begun to build at Chef Janos Wilder’s new venue, the Carriage House Event Space and Cooking School. Phase one of the construction is the development of the 1000 square foot modern state of the art catering kitchen which will be managed by Executive Chef Devon Sanner. Chef Sanner has worked with Chef Wilder since 2005, at both the namesake restaurant Janos at the Westin La Paloma and at DOWNTOWN Kitchen + Cocktails since 2012

The complex of buildings on the southwest corner of Fifth and Broadway was constructed in 1917 as the Julian-Drew/Lewis Hotel building. Developed by William Armine Julian and W.E. Drew, it is listed on the National Register of Historic Places and was originally built to house Julian’s plumbing company, 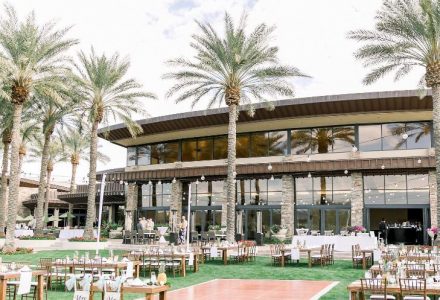 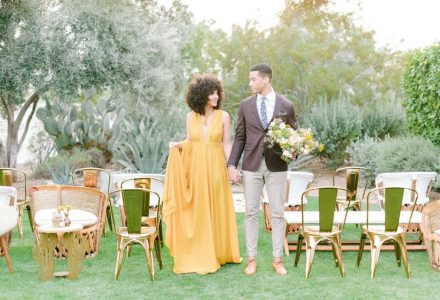 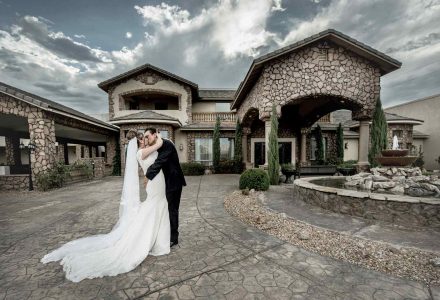 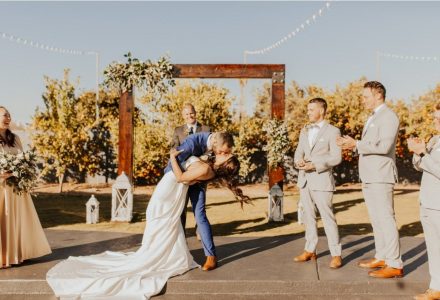