Like a true makeup addict, Danielle’s passion for the art began long before her career did. Her aspirations came to fruition when God gave her the vision for Makeup Craze in May 2011. She officially launched Makeup Craze in October 2011 when she began servicing close friends and family members before landing a job with MAC cosmetics. She worked for MAC for 3 years and continued building her Makeup Craze clientele on her days off or in her spare time. In August 2015, she resigned as an artist for MAC and began her career as a full-time makeup artist. She sought after trainings from some of the best in the industry to continue to grow her skills and her business. Now, as an Esthetician and Artist Trainer and Developer, she has opened her own facial spa and makeup studio, Makeup Craze Beauty. Her salon is a haven where women leave looking and feeling like a better and flawless version of themselves. 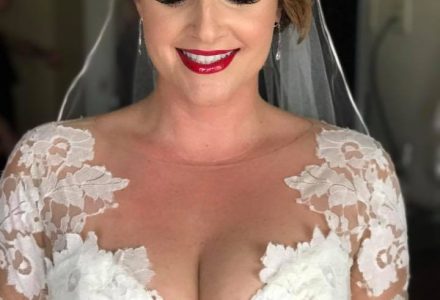 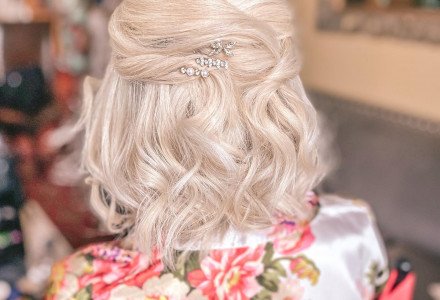 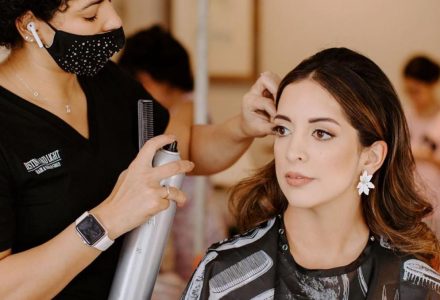