Her philosophy is simple: every woman can achieve a polished look whether they’re heading to the office, a night on the town or down the aisle. Katrina helps each client create their best look at her Newbury Street Studio where she retails exclusive boutique lines of makeup. 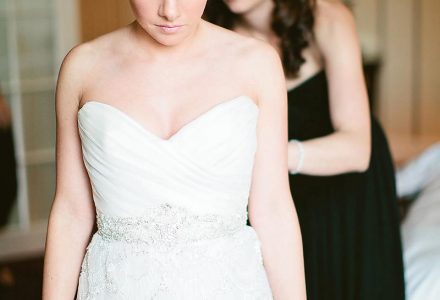 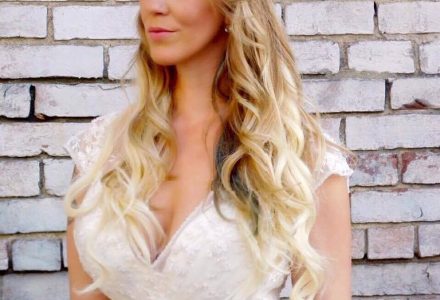 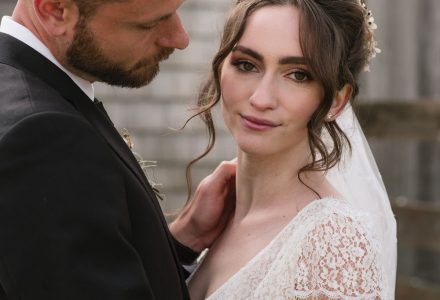 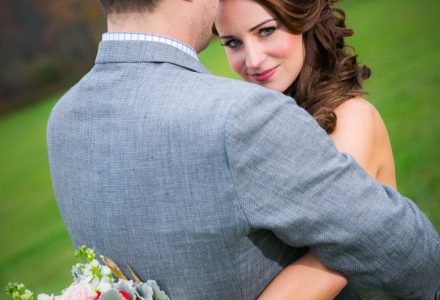