I specialize in candid photography and alternative weddings, focusing on the authentic emotions of couples’ most momentous days.

Lex is a freelance photographer, videographer, and writer. He tends to live his life one Terry Pratchett quote at a time, which, by and large, has served him reasonably well. He’s wandered, in baffled wonderment, over 6 of 7 continents (that lower one is tough to get to), several bodies of water, and more “outlandish” places than most people would think safe, or even believable…and found pretty much everywhere people tend to be vaguely people-shaped and can always go for a cup of tea.

He started shooting weddings in college for friends and family and found that he just really likes seeing people at their happiest. After enough family and friends badgered him that yes, he really does have a knack for this, he has been making somewhat of a living from it ever since. He finds that taking photos of anyone genuinely happy continues to be one of his very favorite things.

Lex was born and raised in Washington DC, which he continues to boast of proudly to anyone who can stand to listen to him talk about Henry Rollins, Bad Brains, Chuck Brown, being straight edge, or Go-Go for longer than the duration of a typical Minor Threat song (this is not a very long time). He now, of course, lives in Los Angeles and will instead bend your ear about what ‘40s film this particular street corner was in. 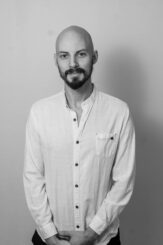 I specialize in candid photography, focusing on the authentic emotions of couples' most momentous days. 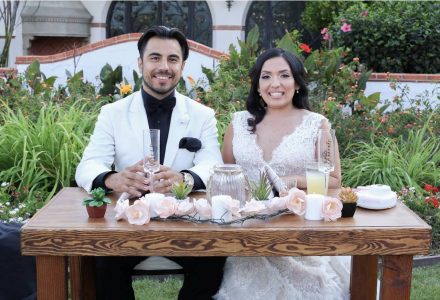 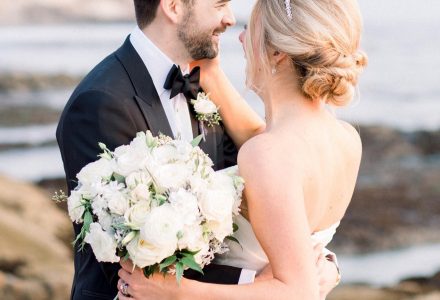 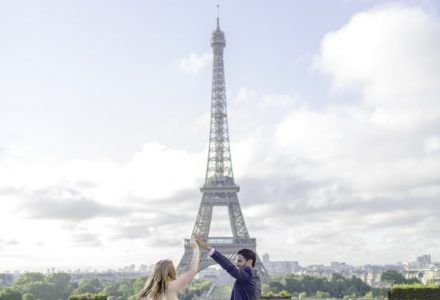 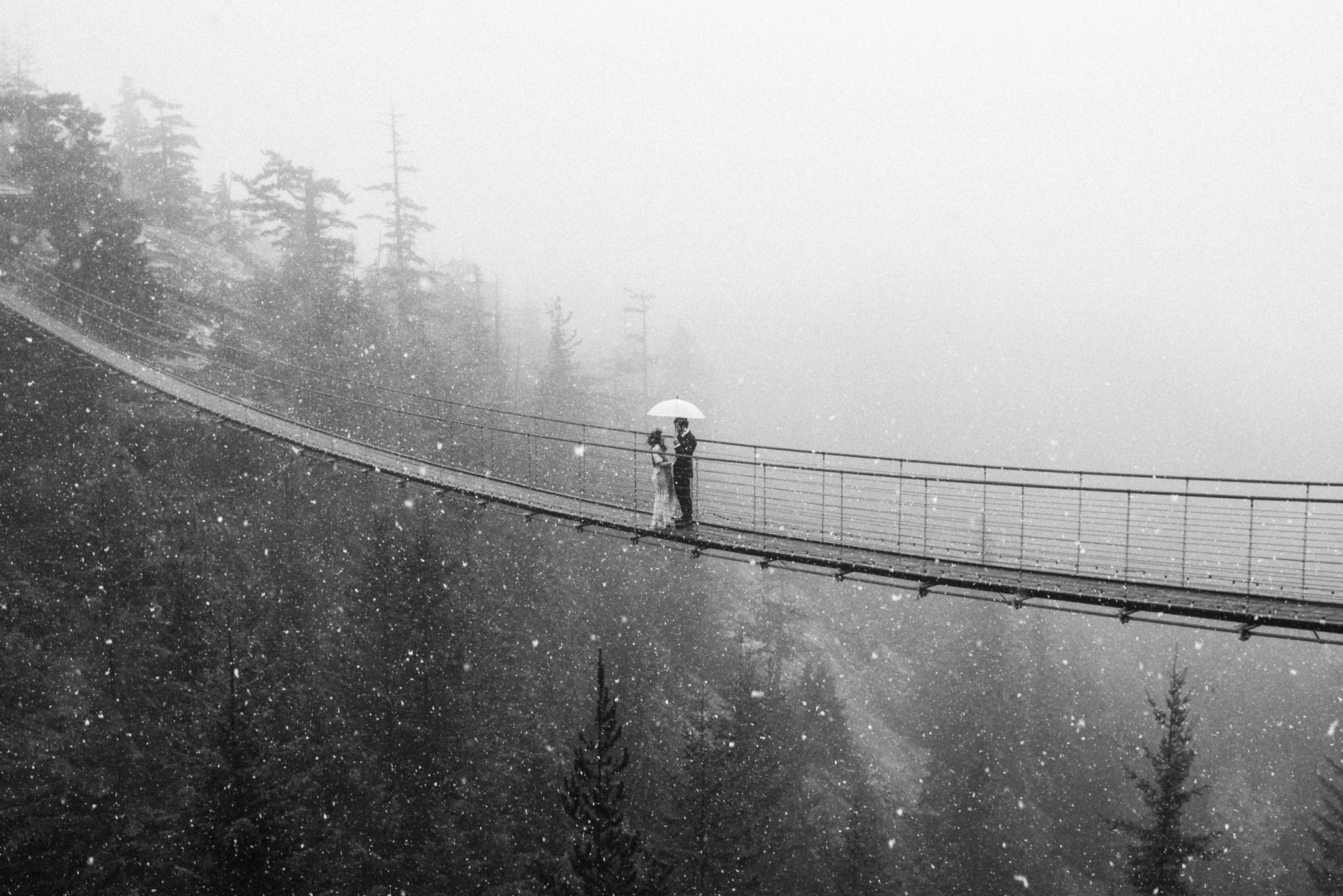