Louise Thomas is not only a nationally renowned event planner but has been extremely involved in the Tucson community for over 35 years.

She grew up in Beverly Hills, California and graduated from USC in Los Angeles. After meeting the love of her life Al Thomas, she moved to Tucson to join her husband and his family.

She became actively involved in helping children and families after being faced with the loss of her 9 year old son, Michael. She served as founding member of the Ronald McDonald House and led the fundraising to retire their mortgage. She founded in 1983, with the help of co-founder Jane Loew Sharples, Angel Charity for Children, Inc. and is still actively involved in the charity as Guardian Angel Emeritus. She designed and produced the first ever Angel Charity Ball in 1983 and many, many subsequent themed Balls thereafter. 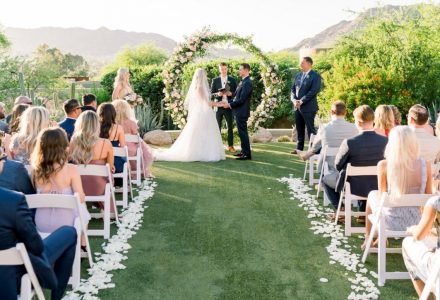 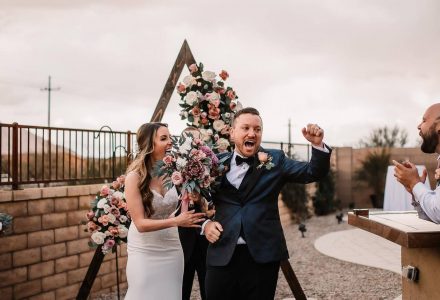 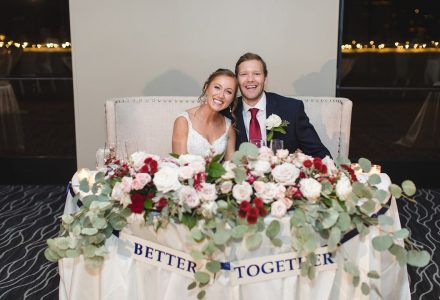