As an internationally celebrated event planner and designer, David Caruso is known for the creativity, elegance and attention to detail which he brings to every event he designs. During the past 19 years, he has transformed large arenas into chic celebration spaces, ballrooms into fantasy lands and backyards of private estates into magical expressions of his clients’ styles and personalities. Recently, David has produced events in Wisconsin, Chicago, Miami, San Antonio, Seattle, Scottsdale, San Diego, Hawaii, Costa Rica, Puerto Rico and the West Indies.

David is also a professional speaker hired to present on the topics of weddings, style, business, branding, design and more. He has conducted speaking appearances all over the country and in exotic locales such as Riviera Maya, Mexico and Santa Domingo, Dominican Republic.

A sought-after guest nationally, David has appeared on TV news and talk shows in Chicago, Phoenix, Denver and Washington, D.C. In the Midwest, he regularly presents the popular “Entertaining in Style with David Caruso” segment on Milwaukee’s NBC show, “The Morning Blend.” In addition, he contributes to a variety of radio outlets and his work has been featured in key national publications that include BRIDES Magazine and Catering Magazine. 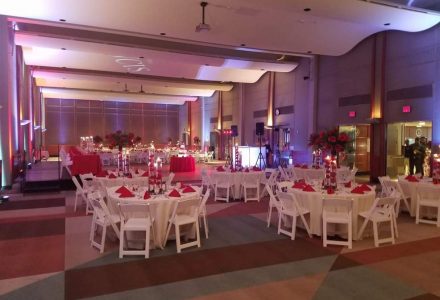 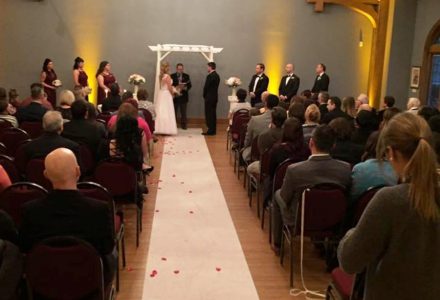 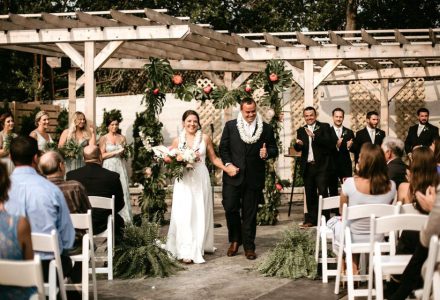