DJ Bay is a Memphis-based multi-talented creative with influential footprints across the South. He is a DJ, Radio Host, recording and sound engineer, music curator, member of DJ Whoo Kid’s Shadyville DJ’s Worldwide, brand/marketing consultant and former A&R music executive. And most importantly a father!!

DJ Bay’s musical credits include engineering projects from Academy Award winner Frayser Boy, Lil Wyte, Gangsta Boo, La Chat. Digitally Remastering albums and live performances for the Center of Southern Folklore’s Best selling album “Memphis Music & Heritage Festival 1989 Highlights”, The Blackrock Project with the featured single “Yeah Yeah” that has been sampled by The Black Keys and most recently by The Roots. As well as a curator and voice over producer for Memphis International Airport Memphis Music Project that can be heard everyday throughout the airport. 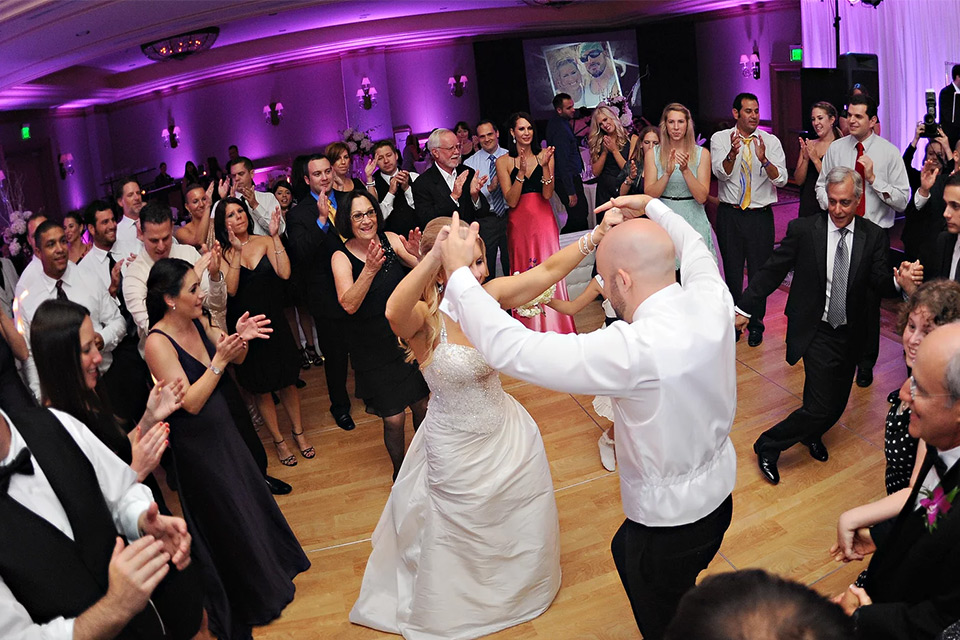 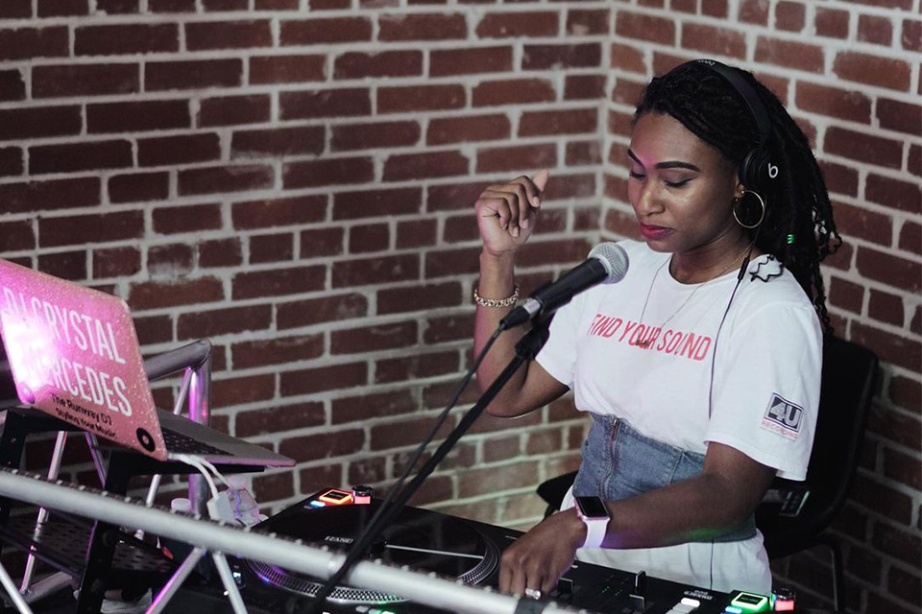 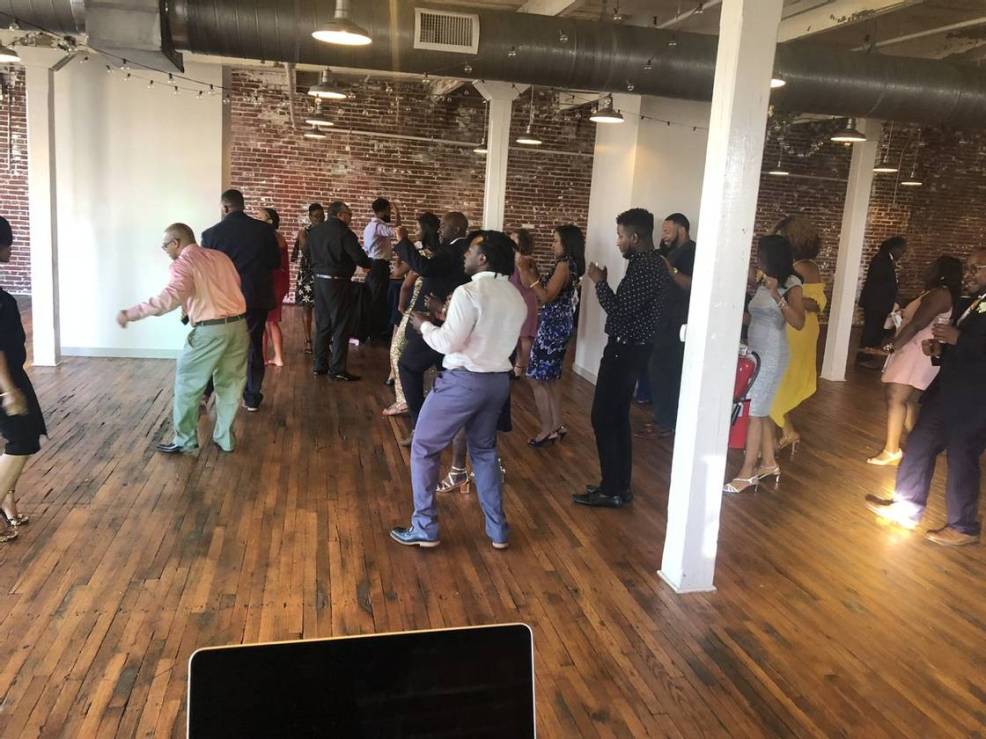 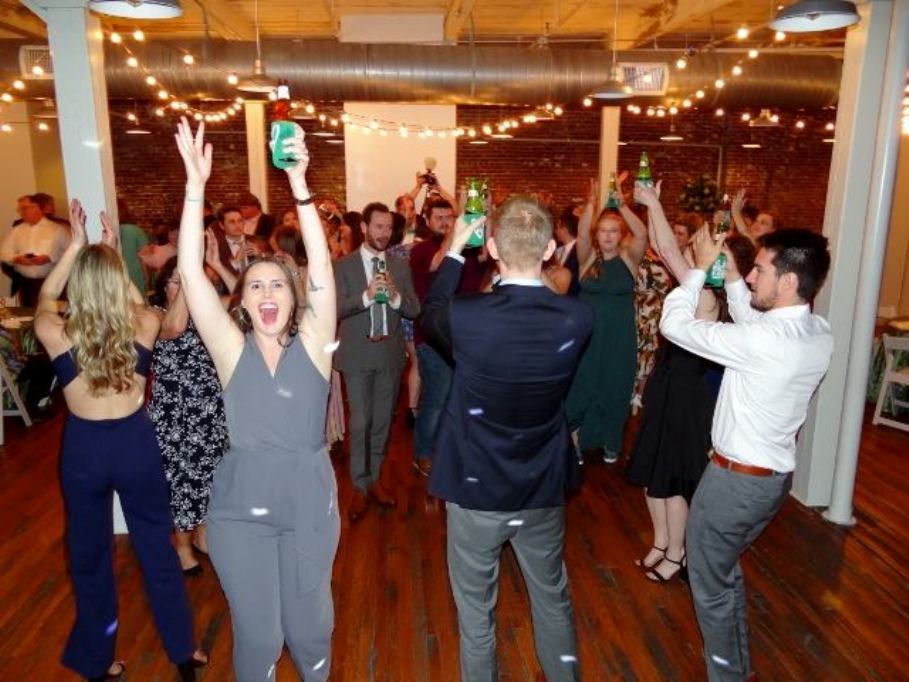