Armed with cameras and coffee in hand, we create captivating films, combining meaningful audio and compelling visuals for YOU: genuine, over the top in love couples.

After almost ten years capturing weddings, the Bride Film mission remains the same. Chris Serio started Bride Film in 2008…after meeting MaryClare in 2010, they joined forces to begin making the company what it is today. In November 2014, they found out what it is like to be on the other side of the cameras. They are the owners of Bride Film and spend most days editing, filming, or walking their puppy son, Bacchus Serio.

The Bride Film team strives to capture a piece of history that will live in your family for generations to come. Our films are all about the people and seeing families come together for one special weekend! 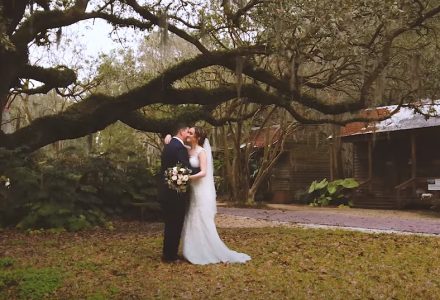 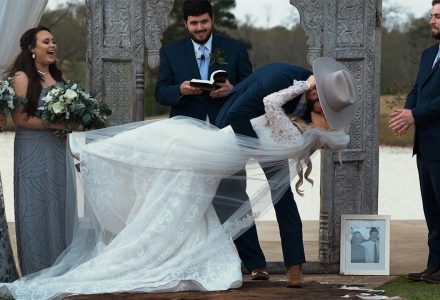 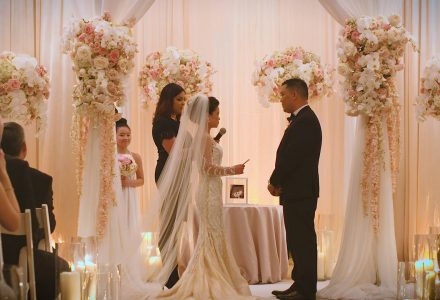