My passion for filmmaking goes back to my childhood. I was born to a father who worked at Warner Brothers Studios for over 30 years. He worked on classic films like Back to The Future, Rocky, Ghost Busters, Goonies, Annie, Basic Instinct, and Judgment Day. He took me to work quite often when I was a kid and it was there that I became familiar with the process of filmmaking.

Later in life, I had a breakthrough; I learned video editing. I started shooting things just so I could edit them, and it was then that I truly fell in love with the craft of filmmaking. I decided to go to film school. In 2012, I graduated from The Los Angeles Film School and soon after, I started working full time on feature films. I did this for about 4 years until I finally decided I wanted to leave the feature film world and produce my own creative projects as a videographer.

I soon discovered that producing wedding films was the perfect medium for me. Over the 12 years previous, I’d already done so many independent projects as a videographer, but for the first time, I gave wedding films a shot. I fell in love! Each project is its own little stand-alone short film.

Take a documentary film and mix it with a narrative tale about romance and perseverance and you get a cinematic story-driven wedding film. There’s something incredibly gratifying about creating personalized portraits of people and their lives. It’s a medium of filmmaking that I didn’t realize existed until just a few years ago. What makes them different from creating a music video or a marketing video is not only creative freedom but that these are true moments in history that will exist in the future as family heirlooms. To be invited to be the curator of this art is a true honor and responsibility. 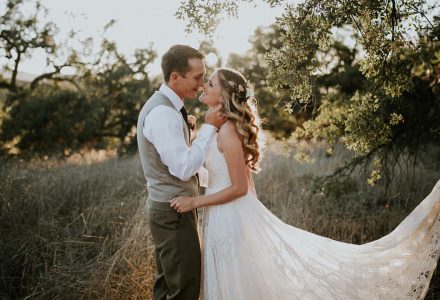 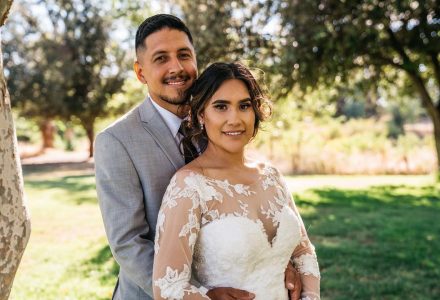 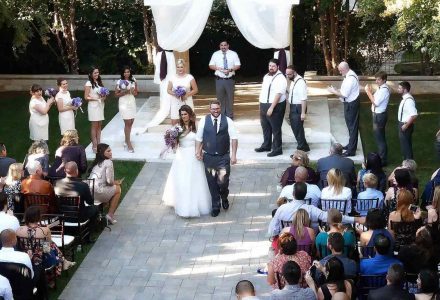 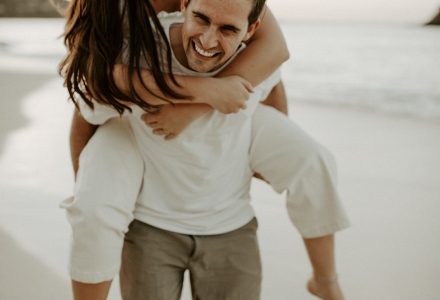