Josh Merideth of Bella Grace Studios has photographed well over 500 hundred weddings in Louisville, KY and beyond. Over the past decade as a Kentucky wedding photographer Bella Grace Studios has garnered many national accolades, being named “One of the most sought after photographers in the South” by the editor of Weddings Unveiled Magazine and our couples’ real weddings have been featuring in magazines such as Martha Stewart Weddings, Southern Weddings, Southern Bride, Town & Country, Garden & Gun, Kentucky Bride, The Knot and so many more. Josh has also designed and planned some of the most luxurious weddings and events to happen in Louisville and Lexington KY. 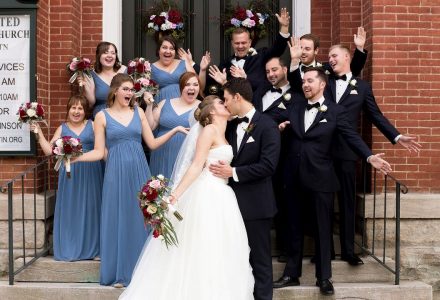 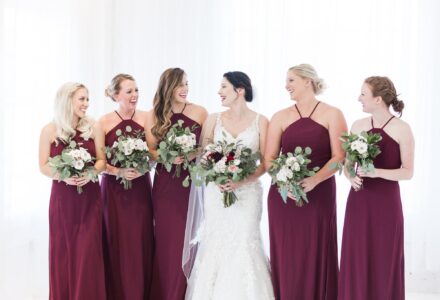 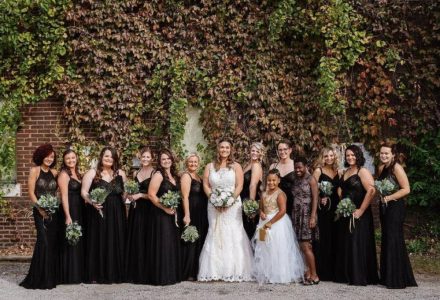 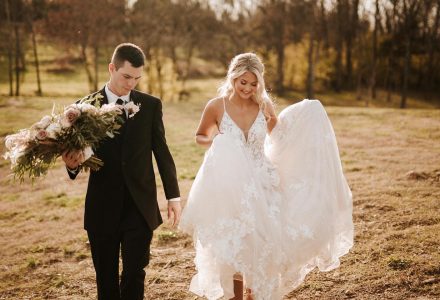