Finding the right officiant should be a Love Connection!
Before we meet in person, here’s a bit more about me and my philosophy:

Where I came from…

I was raised by parents who came from different religious backgrounds (Mormon and Jewish), but both of my parents were second-generation nonbelievers when I was growing up. I am so grateful that I was raised without religion, without the idea that there is only one right way to view the world. Even so, I was attracted to the ideas of spirituality and religion (I had that luxury, as neither was forced on me). For several years during my teens and twenties I considered myself a pagan, but could never quite buy into the concept of actual gods or goddesses. I do still like the idea that we are all connected in more ways than we can see or know, and sometimes wonder if the cosmos itself may be intelligent.

Here’s what I DO believe: I believe in the innate decency of human beings, without the threat of hellfire. I aim for a life of reason, ethics, tolerance, and cooperation (I sometimes fall short!) So I could be considered a Secular Humanist.

I also believe that I know very little about the universe in which we live. I doubt that my little monkey brain could even be capable of beholding the answer to the Ultimate Question of Life, the Universe, and Everything, and the idea that that answer would be readily available in this book or that one strikes me as unlikely and simplistic. So I also fall into the Agnostic category.

Finally, although I’m willing to admit that I don’t know for sure if there’s a god or not, I can tell you with certainty that I do not believe in any god. Even the most basic study of human history reveals our tendency to create stories to fill in the gaps in our knowledge. And as the only animal (presumably) with the awareness of our own mortality, we certainly have a solid motivation to wish for eternal life. But I do not believe in gods. Which makes me an Atheist. 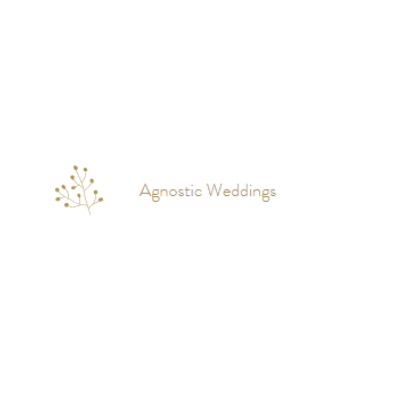 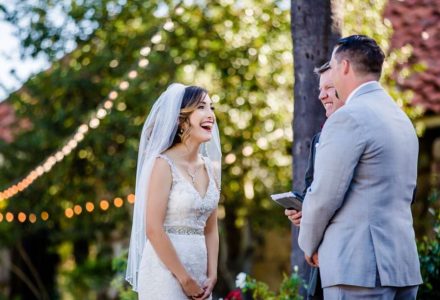 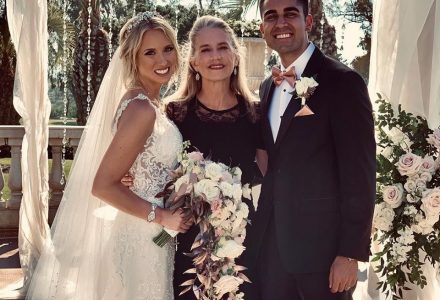 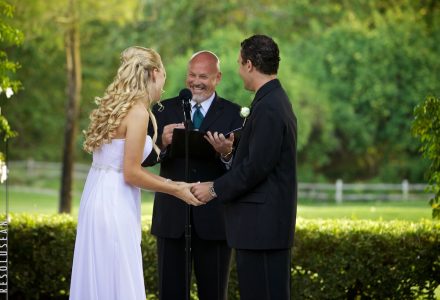 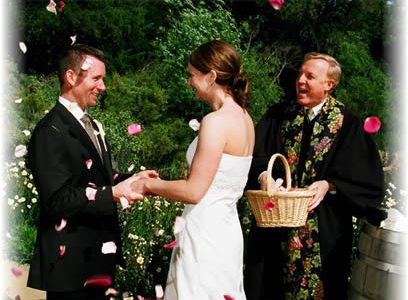